Posted by Jamie Schneiderman on April 7, 2016 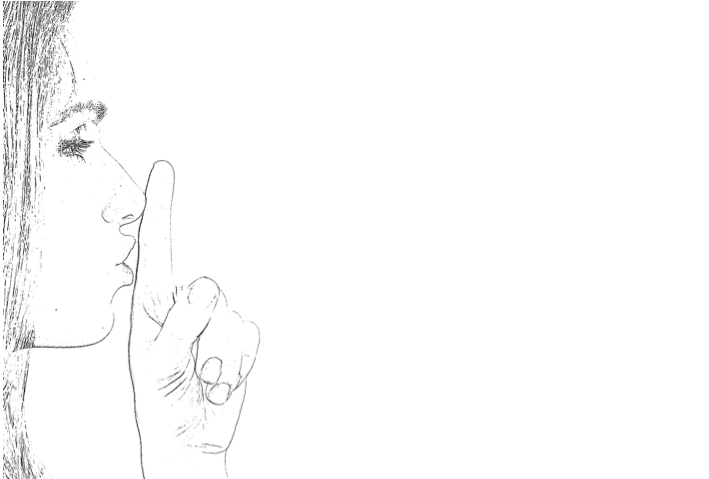 One of the jobs of a leader is to find ways to boost the performance of their team, ideally to the limit. But what is that limit? How do you reach it, and how would you know if your team hit their full performance potential? These are tough questions to answer, but an experiment conducted by Kevin Thompson, the head of exercise science at Northumbrian University in the UK, provides a surprising clue on how a leader could find the answers.

Here’s how the experiment played out. Professor Thompson first asked a group of trained cyclists to ride the equivalent of 2.5 miles on stationary bikes—and to do it as fast as they could. After conducting several sessions, the athletes established what they believed to be their performance limit.

But had they actually reached their limit? To try to find the answer, Thompson ran some experimental sessions. In one version, he asked a group of cyclists to race in front of a computer screen that showed two avatars. One avatar represented how fast the cyclist pedaled on their stationary bike; the other avatar represented a cyclist travelling 2 percent harder than the cyclist’s personal best. The cyclists were asked to try to catch the faster avatar.

Perhaps not surprisingly, the cyclists failed to catch the faster avatar, and were only able to match their previous best. This result would seem to support the idea that the athletes had truly achieved their limit. But let’s turn to another version Thompson ran.

In that version, Thompson told the athletes a little white lie. He said that the faster avatar was only going as fast as their best effort. And here the results were different. The cyclists managed to match the computerized avatar, in effect beating their best effort by 2 percent, which in the cycling world is a huge improvement—the kind of difference that can mean standing on the podium or not.

A Stretch Too Far

After running other variations on this experiment, Thompson discovered that when he tried to stretch the improvement, asking the athletes to race against an avatar going 5 percent harder, the athletes couldn’t keep up—even though they thought the faster avatar was only going as fast as their personal best.

While Thompson conducted his experiment on athletes, there’s the possibility that what he discovered could be applied to improve all types of performance, not just athletic. Of course, because the path to pushing the boundaries involves some trickery, every leader will have to use their discretion on whether—and how—they might apply the psychological trick Thompson used in his experiment. However, if you find a way to convince your team that they have already achieved greater performance levels than they actually have, hoping to see them achieve these new levels, remember that Thompson only saw results when the subjects were being pushed just a little bit harder than their previous best. Going for too much could backfire.